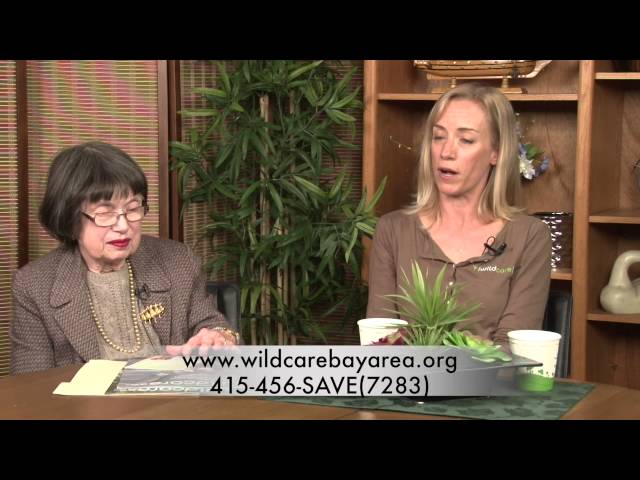 Shirley Graves interviews a community gem (and their adorable ambassador owl) in a wonderful episode of this series! 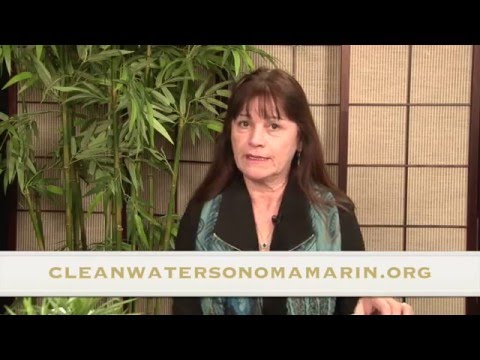 In this episode, we interview Dawna Gallagher-Stroeh on water fluoridation in Marin! 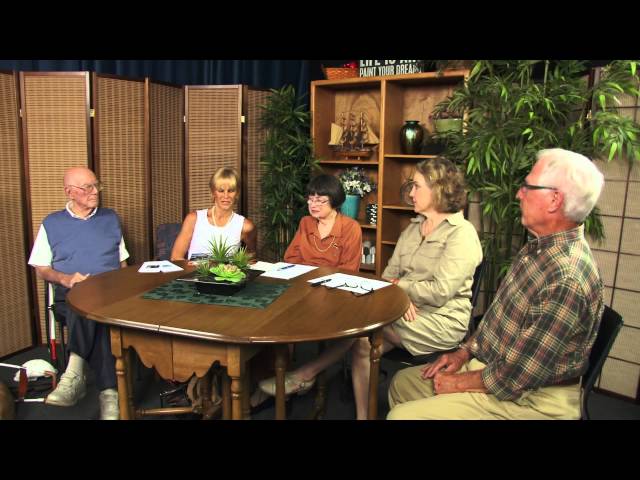 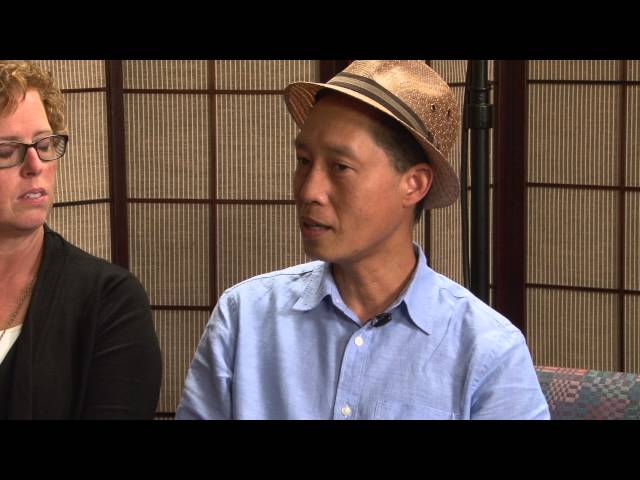 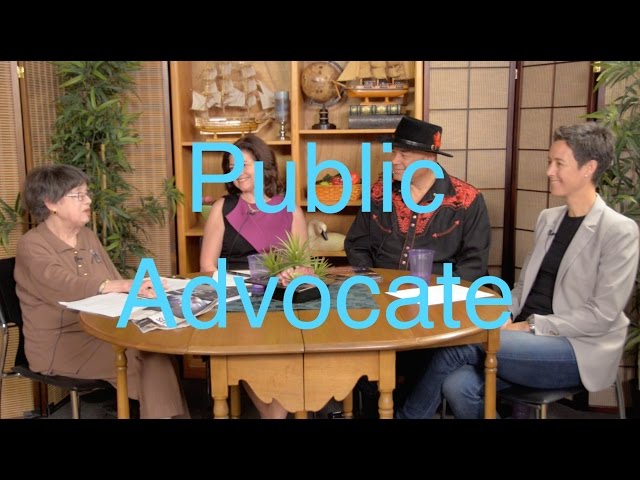 Public Advocate's February show, featuring none other than our local heroes at Tarpan Studios, the Narada Michael Walden foundation, and the Man himself! Filmed on the 29th of January, 2015. All rights reserved to their respective parties.